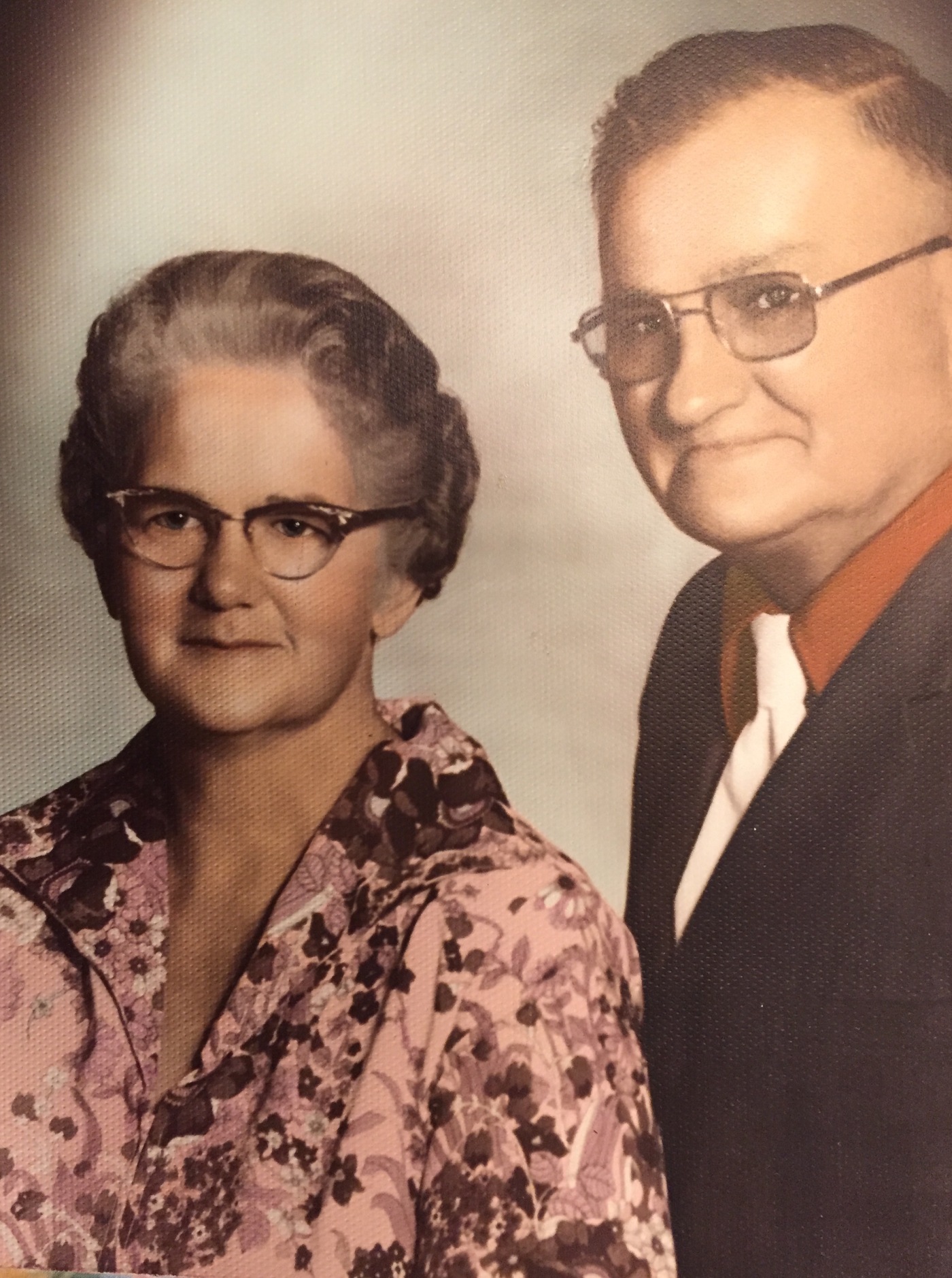 Recently I took one of those DNA tests.  The kind where you spit into a vial, seal it all up in a bag, and ship it to a lab in Utah.  I did this because I was curious to find out my ancestral roots.  For the most part, the results were not a surprise.  I knew I had roots in the United Kingdom, Germany, and Italy.  However, I was surprised to see that I also had traces of French, Swedish, and Russian blood.

It was fascinating to see the results broken down into percentages.  My ethnicity breaks down as follows:

Seeing all of these percentages laid out like this made me yearn to know the stories of my ancestors.  What were there lives like?  What kinds of personalities did they have?  Where did they stand politically?  These are all questions that I will never will be able to answer.  However, I would love to do a little more research into who some of these people were.

I know that much of my mother’s family were Germans who came to the U.S. and settled in rural parts of Pennsylvania.  I am sure many of them were farmers who tried to make a better life for their children.  Fortunately, many of them came before Europe was torn apart by war.  I would like to go back and hear their stories.  It would be fascinating to learn why they decided to leave behind loved ones to come to a new country.  This to me would have been terrifying.

My maternal grandparents Lauren and Betty Geil were both great people.  I did not know my grandfather very well, as I was quite young when he died.  But I do have memories of him.  My grandmother Betty, was perhaps the coolest grandmother there ever was.  I can remember her doing the “Moonwalk” after Michael Jackson made it famous.  She was also one of the most giving people that I have ever known.

On my father’s side things are a little more ethnically diverse.  I have been able to research the Bradshaw family back to the 1600’s.  It appears many of them came from Lancashire, a county in the northwest of England.  The Bradshaw line that I am from first settled in Virginia, where it appears they were quite successful farmers, as census records show many of them had quite a bit of land, and a few even owned slaves.  The Bradshaw family began to spread out through the Carolinas, Tennessee, and then into Illinois.

A few summers ago my wife Amanda and I visited a cemetery just outside of White Hall, Illinois where several of my distant relatives are buried, including my great, great grandfather. I wish they could have all spoken from beyond the grave to tell me what their lives were like. There is a place near White Hall called Bradshaw Mound. I’d like to find out the history of this place. It makes me wish that I’d have asked my grandfather these questions before he passed away several years ago. He was born in White Hall and maybe he could have filled me in on the history of the town where many of my distant relatives lived.

My fraternal grandmother was born and raised on the outskirts of Shaw, Mississippi.  She grew up on a farm where her and her siblings picked cotton, that is until my great-grandmother passed away.  After this event, my grandmother took over as caretaker of the family.  She did the cooking, cleaning, and other chores that her mother once did.  This means that my grandmother was also unable to finish school.  However, she was a woman who knew how to take care of her family.

Growing up I loved hearing the names of her brothers and sisters, many of whom had been born in Italy before my great-grandparents Vincenzo and Palmina Bastari came to America.  My grandmother’s brothers names were Rigo, Tilio, Aldo, Amilio, Cerro, and Sam.  My grandmother’s name was Mary, and her sisters were Edith, Emma, Jenny, and Clara.  I never had the opportunity to meet my great uncles, but I am sure they all had great stories to tell about growing up in Mississippi.  I can also imagine their lives, especially as they were growing up, were very difficult.  However, they all went on to have their own families and lived full lives.

I did have the privilege of meeting all but one of my great aunts and they were all feisty women.  They also were all quite beautiful.  Each one of them maintained part of their Italian accents as well.  My grandmother’s accent was unique.  It was part Mississippi and part Italian.  Her family was from the town of Assisi, which is in central Italy.  Hopefully, I’ll make it there someday.  I am sure there are still some long-lost cousins who live there.

My dad’s parents, Oris and Mary were married in 1940 in Hernando, Mississippi.  They lived for a time in Memphis, Tennessee before moving north to Rock Falls, Illinois.  I think it was hard for them to move away from Memphis, but my grandfather came north to help his father and mother.

My grandfather was one of the most selfless men that I have ever met.  He always put family ahead of himself.  He gave up a career with the Walgreen’s Company so that he could take better care of his children once his first wife died.  He then remarried, moved to Illinois and did various jobs to support his family.  He was a Coke delivery man, and then towards the end of his working life, he was a custodian at the high school just down the street from where I live now.

I miss him every day. When my own father passed away I was just a boy. My grandpa always made sure we were all right. We all knew we could talk to him, as he was very patient and kind. He was also full of wisdom. He taught me the importance of staying connected to your family. Family always has been, and always will be important to me. Take time to learn your family’s history. Some things may be ugly, but I am sure you’ll also find some incredible things as well. I appreciate the things that I have learned about mine.

One thought on “Family”